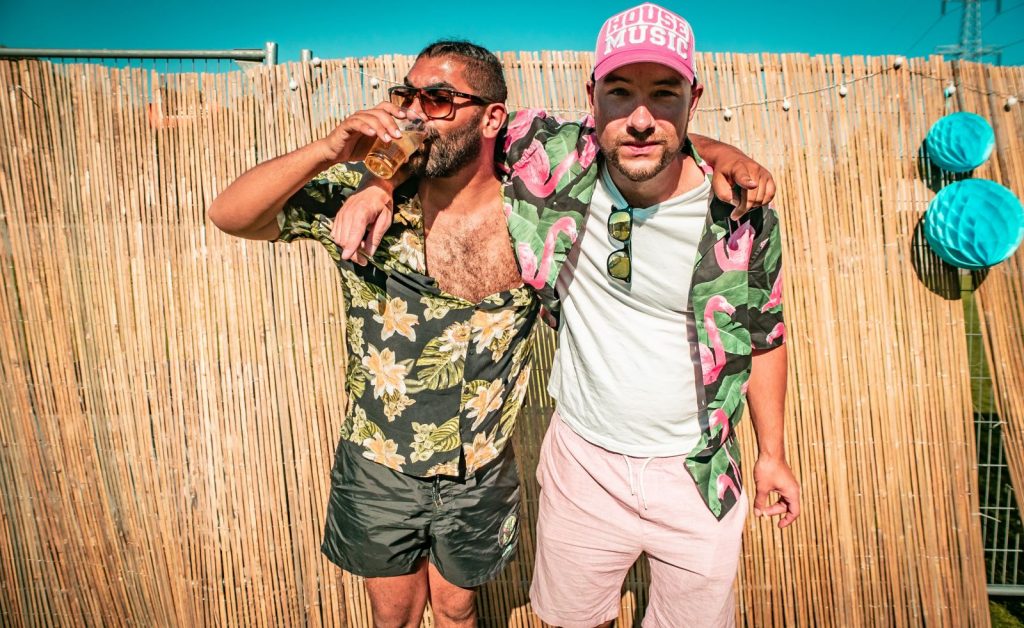 Inspired by the passion of putting a new twist on hard hitting EDM. LNY TNZ started releasing underground bootlegs, remixes and original music, and was quickly noticed in the Dutch music scene, known for a total unique sound combining different styles of music.

Even then, LNY TNZ was trying to push the genre boundaries and gained immediate support from leading artists. LNY TNZ kicked off some solo hits and remixes in succession, and in collaboration with some of top artists in the space and received radio play worldwide. LNY TNZ recently toured around the globe, stopping at festivals including Tomorrowland, EDC Vegas, Mysteryland and Defqon to name a few. 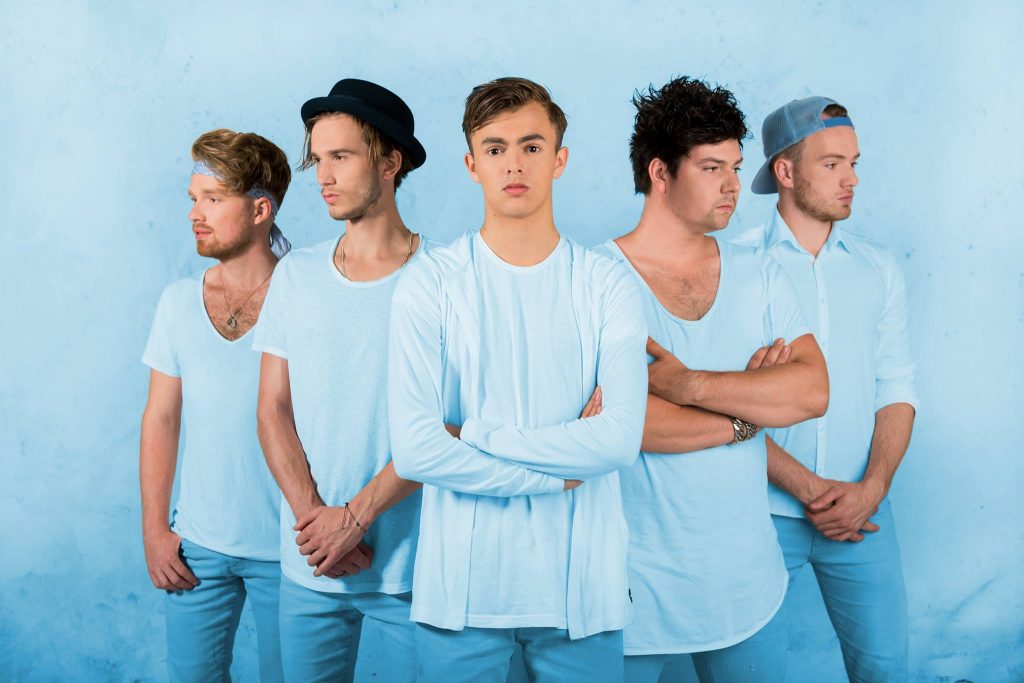 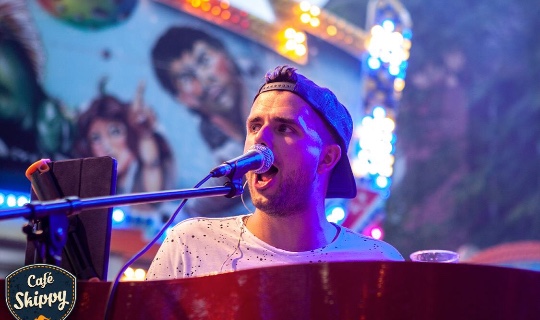 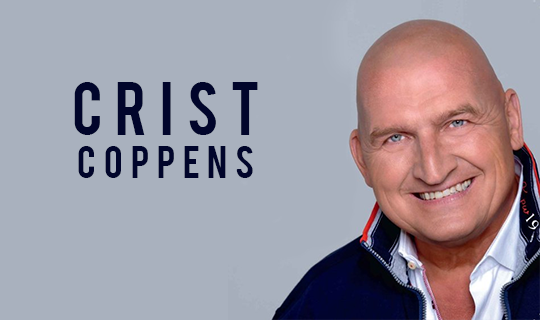